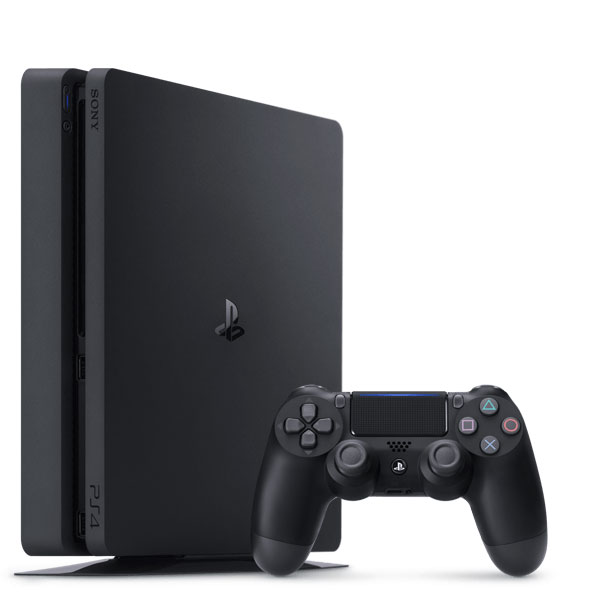 Sony PlayStation 4? Well, these words will strike your ears very soon. Vice President of Technology for Sony Computer Entertainment Europe, Paul Holman, said that PlayStation 4 will be launched by Sony despite that management change and it would arrive in 2010 for the users.

He also adds that Sony PlayStation 4 (PS4) could possibly come with a keyboard and mouse, allowing its users easily access the net or make use of third-party OS installed on the machine. When asked about the Processing Power of PlayStation 3, he justified that PS3 is an all-in-one entertainment center. He also said that Game Developers anticipated less and are exploring new games capable of being added to PS3.