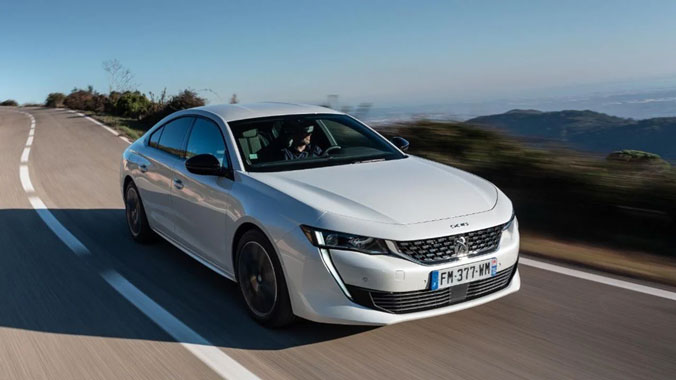 In an effort to manufacture environment friendly cars, automakers are releasing models that not only suffice the needs of gas mileage buffs but also leave less negative impact on the environment. Peugeot is one fine example of this theory.

The automaker is set to release its new Hybrid Diesel Electric 508 Sedan, which is said to be the largest green car in the entire Europe. Peugeot experts say that the 508 hybrid will have lower Carbon Dioxide emissions (99 Gm/Km) and it will only consume 3.9 Liters of diesel per 100 kilometers.

All variants of Peugeot’s 508 Hybrid will go on sale in the initial phases of year 2011. The cars are going to be highlighted in the Paris auto show in October this year. The company didn’t say anything about specific release dates for any of its new and upcoming Hybrid series cars.

Peugeot also said that the 508 Hybrid series is based on company’s latest engine technology. There is an al new e-HDi Start and Stop system, it offers efficient fuel consumption and enhanced performance.

In fact, green cars are considered to be our future and no doubts that in the near feature car makers will manufacture only such cars that will leave les environmental negative impact.