Opera has been in the news recently with the release of its fresh updated versions of its softwares, including the major release of Opera 10.5 Web Browser for Windows Platform. Now today, Opera has announced that it has released Beta Versions of Apps for Windows Mobile Phones. Yes, Opera Mini 5 Beta has been released today.

The interesting part of this release is that this version of Opera Mini does not require Java indicating that any Windows Mobile can avail this App. However the features remain the same in this Beta version as in the previous versions based on Java. Hence you still can access Speed Dials, Tabbed Browsing, Bookmarks etc just like in any other previous version.

This Beta version supports both Windows Mobile 5 and 6 Operating Systems. However the disappointment with Opera is that its web browser for desktops are available only for Windows and not for Linux and Mac. This way, Opera needs to improve its cross platform development to compete in the web browsing market.

Meta Looking for how to fix the WaasMedic.exe High CPU Issue on windows? Now read the… 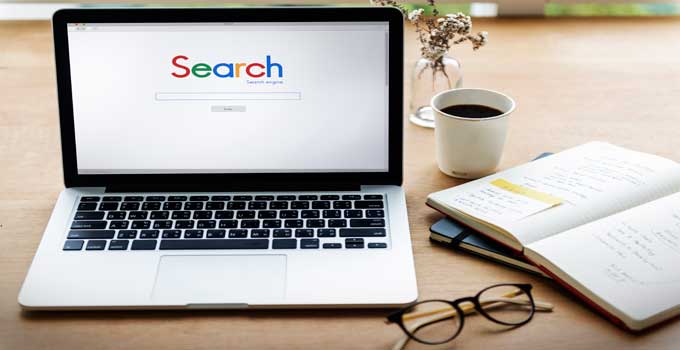 Years after years of disappointment, scientists and medical researchers have finally discovered a potential basis for…